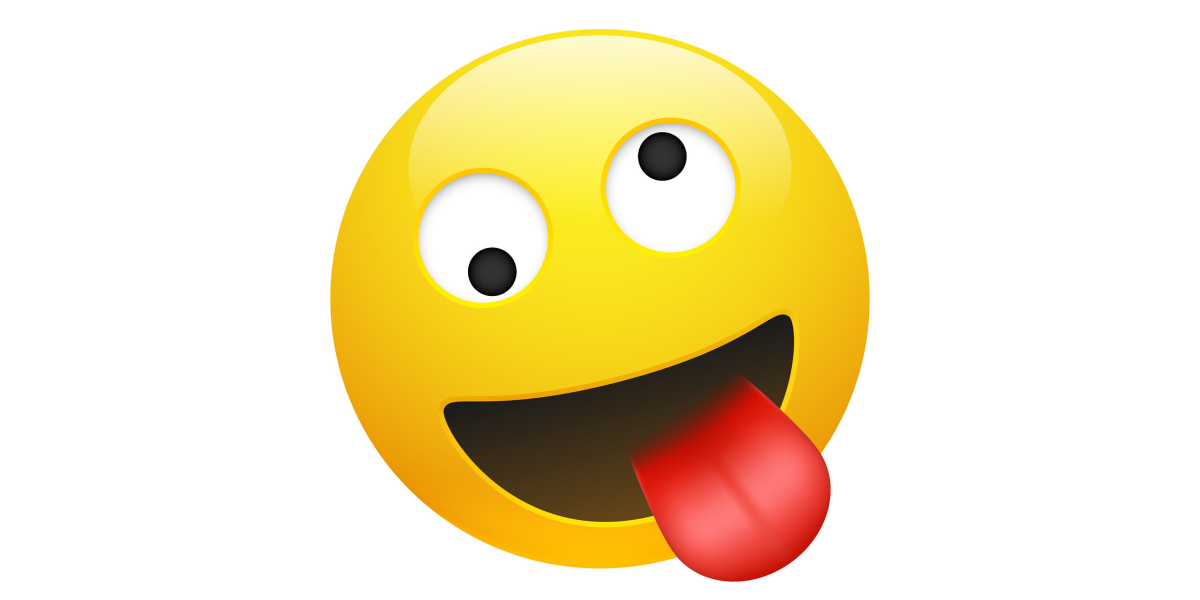 When it comes to landlord-tenant laws, these five crazy laws put the “ass” in asinine.

All right, I know what you’re thinking…there isn’t a second “s” in asinine. But that’s beside the point. You can worry about my spelling, diction, phonetics, sense of fashion and all that other jazz later on.

Stick with me, I’m trying to make a point here.

Not all landlord-tenant laws are created equally. Some are usual and customary. Some are thoughtful and necessary. And others are just outright moronic. And this is coming from someone who has been both a landlord and a tenant at various stages of my life.

So with that said, let’s take a look at how landlord-tenant laws work and my list of wrongheaded nonsense that should have never been codified into law.

Obviously, the Federal Government has an interest in how landlords and tenants interact with one another. They want to be sure that everyone is playing nicely together in the sandbox.

The Fair Credit Reporting Act mandates how landlords can use credit checks on potential renters. First, they must get the renter’s consent. They have to inform the person of who the reporting agency is and if there was deleterious information on that report that led to them be denied housing.

This isn’t exactly controversial stuff. Regardless of your political persuasion, I think we can all agree that these are measured and reasonable regulations.

If only the Federal Government had been this thoughtful and this measured in their regulation of healthcare. Maybe we wouldn’t have the broken healthcare system we have today. But I digress.

They cover things like notices and entry, lease fees and security deposits, disclosures, evictions, abandoned property and on and on and on. And one state’s rules and regulations can vary drastically from another’s. Some can even vary widely from city to city.

In an ideal world, state and local landlord tenant laws would have some sort of uniformity and be based in fair practices. They’d offer protections for tenants against predatory landlord behavior and protections for landlords when dealing with tenants from hell.

And while many states accomplish that goal, some have gone off the rails with some pretty crazy laws. These states take the position that all landlords are nasty predatory creatures that must be reigned in. They see it as their duty to restrain landlords from their base instincts by protecting the innocent, unsuspecting, doe-eyed renters.

Perhaps I’m being bit hyperbolic, but these cities and states have created an environment that doesn’t level the playing field. Instead, they put their foot on the scales and skew their laws to favor renters. In doing so, they create an environment that enables renter abuses while minimizing their responsibilities.

What follows is my list of five ludicrous landlord tenant laws you should be aware of. After all, it’s not enough to just point fingers and make fun of mindless politicians. This is your money. And investing it in cities and states with unreasonable landlord tenant laws can put your investing dollars at risk.

If you’re talking about crazy laws, then rent control has to top the list. Nevertheless, some politicians love rent control. For them, it’s the perfect way to keep evil landlords from jacking up the rent. In essence, rent control constrains the amount rent can be increased in any given year.

And while it may feel good to some, the problem is that it just doesn’t work. In fact, the detriments of rent control are taught in Economics 101 on college campuses all around the country.

Rent control is the poster child for unintended consequences. In fact, there is near universal agreement among Economists on both sides of the aisle that rent control is destructive. Just check out these headlines.

The reality is that rental housing is subject to the laws of supply and demand. And unfortunately, several markets have an inadequate supply of affordable housing. High rents are a symptom of this problem. So the solution isn’t to control the cost of the existing supply. The real solution is to build more housing and add to the supply.

After all, if there wasn’t enough milk for everyone, controlling the cost of milk does nothing to solve the problem. You have to get more cows!

The same is true for housing. Unfortunately, high costs, crushing regulation, NIMBYism (not in my back yard), and other factors stand in the way of building more housing.

Despite the failures of rent control, as of 2020 Oregon, California, New York, New Jersey, Baltimore, and Washington D.C. have all, fully or partially, embraced the tenets of rent control.

The Seattle City Council initially passed the First In Time Ordinance (FIT), also known as the First-Come, First-Served Law, in 2016. And, the Washington State Supreme Court upheld it in late 2019.

This law requires landlords to rent their properties to the first person that passes their screening process. They must keep track of the dates and times they receive applications and screen them in that order.

This removes the landlords right to offer the property to the qualified applicant of their choice. This is analogous to making employers hire the first qualified applicant instead of the one they actually want. Keep in mind, discrimination is already illegal under the Federal Fair Housing Act.

Before FIT, landlords in Seattle were allowed to rent to the qualified applicant of their choice as long as that choice wasn’t based on race, gender, sexual orientation, disability, etc. It’s been that way throughout the country for decades.

Let’s look at why this crazy law is problematic for landlords.

Typically, one of the screening requirements a landlord will have for renting their apartments is a minimum income level. This is important to ensure their tenant can afford that property. And typically, the more a tenant makes, the easier it is for them to afford rent.

Neutering a landlords right to choose who occupies their property can handcuff the management and profitability of that property.

As of this writing, Portland, Oregon, has adopted a similar ordinance as well.

Seattle’s City Council was just getting started when they passed the First In Time Ordinance. That’s due to the fact that in 2017, they followed up with the Fair Chance Housing Ordinance.

And if you thought the last one smelled funny, this one outright reeks.

Landlords have an obligation to their renters. They should strive to provide them with a clean, safe place to live. That’s hard to do when you can’t deny housing to violent offenders. It hamstrings the landlord and potentially endangers their residents.

Seattle’s a beautiful place, but there’s no way I’d invest in housing there. But, if you’re a glass half full kind of person, the good news is that Washington doesn’t have rent control.

As of early 2020, Oakland, California, and Portland, Oregon have now adopted Fair Chance Housing Ordinances of their own.

In Massachusetts, landlords are required to hold renter’s security deposits in separate accounts and pay them 5% interest per year on that money.

This is money out of the landlord’s pocket since average bank savings interest rates in 2019 were 0.09% and the average money market rate was 0.16%. The landlord, unfortunately, has to make up the difference.

With returns like that, what renter wouldn’t want a high security deposit? Massachusetts has turned their landlords into the best paying banks anyone can find.

A tenant is someone who has a legal right to occupy a property. Someone who illegally occupies a property is a squatter. Breaking, entering, and trespassing on your property should warrant a swift kick in the butt as you remove the offender from the premises.

Unless you’re Chuck Norris, maybe you should skip that and just call the police.

And while it can be that simple in many places, it’s not always that easy in others.

In a lot of these scenarios, the police just don’t want to get involved. They deem it a civil matter and that means eviction is your only recourse. Depending on the state and local laws that process can be relatively short or it can be prolonged.

Make no mistake, everyday that someone stays in your property without paying rent; they’re taking money out of your pocket. California is notorious for liberal rules that can allow people to stay rent-free for a prolonged period of time.

Take for example, this article in Vice titled, “How to Claim Squatters Rights to Stop Paying Your Rent.” In it, a California tenant’s right attorney states:

“A tenant is simply someone who is in a unit with an owner’s permission.” The “owner’s permission” part, though, is where things can get murky. Let’s say a landlord discovers someone has moved into a vacant apartment, and the landlord wants this person out. “The landlord could say, ‘I didn’t give you permission to live here,’ and the tenant can say, ‘Why, yes you did! As long as that person claims they are not a trespasser, we have an argument that the person is not a trespasser but a tenant-at-will.”

California, Montgomery County Maryland, and Oregon are all places where landlords may have to tolerate squatters living in their property rent-free while they endure a lengthy eviction process.

At the state and local levels, landlord tenant laws are diverse and complex. They can also vary drastically from state to state and city to city. Most are reasonable, but some are outright crazy laws.

If you’re going to invest passively in apartments, you should have a basic understanding of the laws in the markets you invest in. If you’re an active investor, you must know them like the back of your hand.

Know your landlord tenant laws or invest with an asset manager that does.