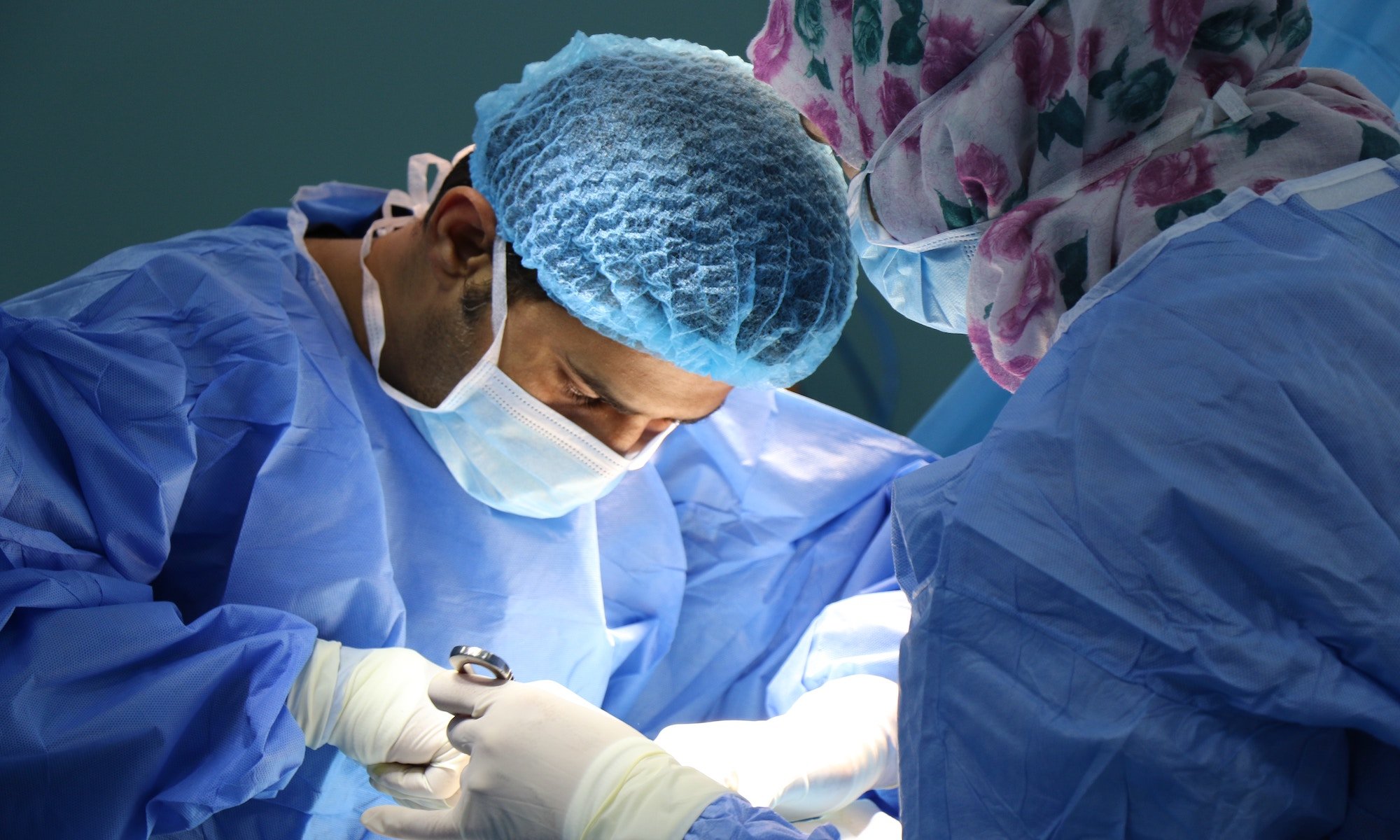 He makes, “Doctor Money.” “She shows up late to clinic, takes two hours lunches, and leaves early everyday, it must be nice to make doctor money.” It’s pretty amazing how much interest there is in physician salaries. In fact, some talk about it like it’s unreasonable and even obscene. Apparently, they never got the lectures we got in medical school, about how we’ll never get rich being doctors.

Perhaps they don’t know that as physicians we sacrifice a quarter to a third of our lives plugging away at formal education and residency to become doctors. In doing so, most of us finish up with six-figures worth of debt. Even for those doctors that make a lot of money, it can be a big hole to get out of.

To start earning late in life with an enormous amount of debt makes it challenging to accumulate a retirement Nest Egg.

Most of us begin with our heads down working 50 to 60 hours and more a week caring for our patients and our practices.

Where do you turn with the little money you manage to accumulate?

Old industrial age thinking touted the benefits of buying stock and mutual funds and holding for the long-term. This strategy benefited many as the baby-boomers thrived and accumulated wealth.

However, as the baby-boomers began aging and approaching the age of mandatory withdrawal from their retirement accounts, the stock market faltered.

During the first decade of the new millennium, the stock market was less than impressive. For example, the 10-year return in the S&P 500 was just 1.2% per year. You know it’s a rough decade when your returns can’t even keep up with inflation. Now keep in mind, this wasn’t a steady 1.2%, it was a wild roller coaster white knuckled kind of experience.

That’s the stock market for you, volatility is the norm. Some good years were bookended by atrocious times. The dot-com bubble burst of 2000 and 2001 coupled with the great recession of 2008 wiped out many retirement accounts and the hopes of financial security for so many. Those of us that made “doctor money” were not spared.

I watched as some of my colleagues who had planned to retire, lost their shirt in the stock market. Their plans changed and they resigned themselves to a much longer career with less security. To make matters worse, many became gun-shy and refused to put their money back in the market. It was a double whammy as they experienced massive losses and missed out on a multiyear recovery of positive returns. In fact, the market has not had another negative year as of this writing. It will, but nobody knows when that will happen.

To make matter worse, it’s becoming harder and harder to be a physician. After all, we’ve endured years of wage stagnation and even declining pay that has only recently started to turn around. We’ve also witnessed increasing government intrusion into our practices that has led to declining physician satisfaction and burnout. Also, we have largely been rendered helpless at the destruction of private practice. The sanctity of physician independence and autonomy is crumbling before our eyes.

Election cycles were filled with attacks that doctors DON’T PAY THEIR FAIR SHARE IN TAXES and that doctors are OVERPAID and largely responsible for Medicare’s looming insolvency. Unfortunately, this narrative of undeserved “doctor money” can be used to fuel political agendas no matter how false or unfair it may be.

With all of this negativity, it’s no wonder why job satisfaction has been rapidly declining among physicians.

Government regulations continue to intrude into our practices and ever increasingly target our reimbursement. Their goal is to reduce our pay and ACO’s, RAC audits, and bundled billing are some of the tools intended to accomplish this.

While our bottom lines face constant scrutiny, our workload is increasing.

Physicians shortages are a very real thing and projected to get worse over time.

Ultimately, WORK HARDER for LESS MONEY while PAYING MORE IN TAXES is our new mandate.

What To Do About Declining Doctor Money?

The real question is, what are you going to do about it?

Are you going to restrain your life-style, work harder, delay retirement, and hope that someday, maybe in your 60’s or 70’s you’ll be able to retire?

Or are you going to fight this trap and learn how to get better returns on your investments at a lower risk profile?

These are trying times and the golden age of medicine tarnished years ago. Your financial future is important and that is why all physicians should have some real estate in their portfolios. Our goal is to help you make the best real estate investments to meet your own financial and retirement goals. After all, it’s a fallacy and an underhanded trick to use the phrase “doctor money,” to disparage a group of people doing noble work.

It’s your life and your retirement; Why not make it abundant? They may call it “Doctor Money” and sneer and call it obscene. But the critics and naysayers don’t put food on your table. Why not add fuel to their fire and prove them right? They don’t have to know that it came from smart real estate investments.

P.S. Download your free copy of Evidence Based Investing and learn how to get your “Doctor Money” working for you. And of course, you don’t have to be a doctor to get the report.