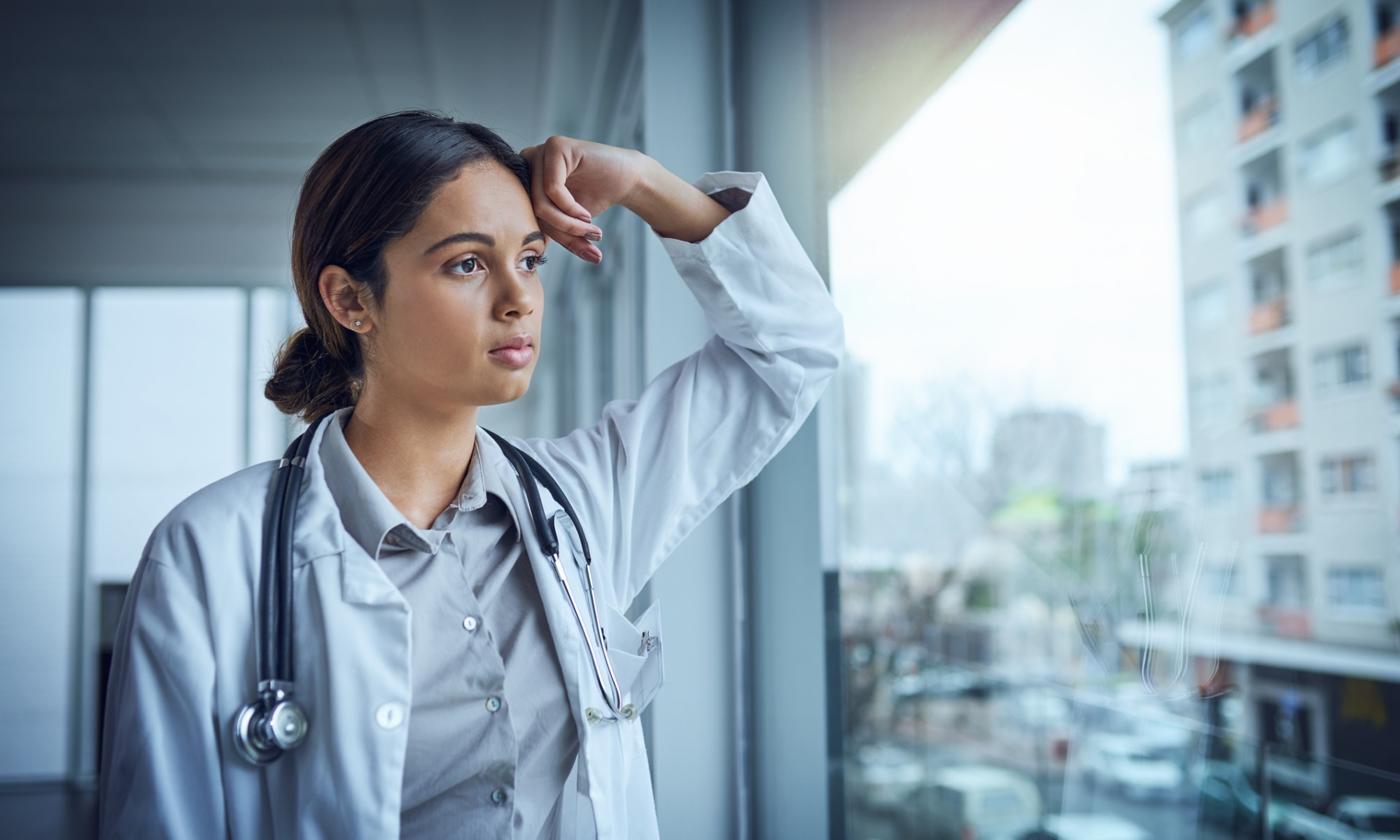 Doctors used to be masters of our own domain.

Yes, we were servants too, but only to our patients.

It was the greatest gig ever; in fact most of us never saw it as a job. Instead it was a calling.

Then medicine was hijacked.

Government regulators, insurance companies, and hospital administrators took over and doctors were no longer masters of their domain. Now, they had to serve these third-party payers who cared less about patient care and more about money.

Sure we grumbled, but nobody listened.

At our best, we are only 900,000 in number and the politicians couldn’t care less about the complaints of physicians. Who the politicians really fear is the Baby Boomers.

The Boomers are 76 million strong and they vote in large numbers. Pissing them off is political suicide and the politicians know that.

For this reason, the government bureaucrats couldn’t reveal their true agenda; decreasing their costs (the cost of Medicaid and Medicare).

Imagine how the Baby Boomers would have reacted if CMS had released a statement saying that the cost to care for them is simply too much. Therefore, CMS is going to start restricting networks, limiting care, and regulating doctors in order to get them to comply with their agenda.

Had they done that, there would have been a lot of politicians looking for new jobs.

Instead, they needed to create a marketing gimmick to convince the Boomers that their actions were somehow laudable. The gimmick they came up with was “Quality.”

There was only one problem – the government knows nothing about quality in medicine. That isn’t just my opinion; I can point to a long troubling track record.

Don’t forget that they have administered both the VA and IHS systems for decades. Certainly, there are some fine doctors working in both of these systems, but nobody points to either of these systems as the pillar of quality. Here are just a few examples why:

Now if that wasn’t bad enough, they continue to double down on their bad decision-making. Have you seen the latest controversy over at the VA?

“Physician anesthesiologists spend 12 to 14 years in school and between 12,000 and 16,000 hours in clinical training to specialize in anesthesia and pain control, compared to about half the schooling and 2,500 hours of clinical training required for a nurse anesthetist, according to the ASA.”

I guess they believe that if they just say the word “quality” enough that people will somehow believe that the bureaucrats are the authority on quality health care. However, since when does quality equate to less training and less experience?

Of course it doesn’t.

The bureaucrats don’t know anything about quality in health care. They are snake-oil salesmen trying to convince an unsuspecting public that they are doing something other than trying to bend their cost curves.

Real quality in medicine comes when you restore physician autonomy, elevate the patient-physician relationship, extricate the third-party payers from medical decision-making, and rollback the onerous red tape that has turned doctors into data-entry clerks.

Do those things, and you will start to see some real quality in medicine.

P.S. The real people who know about quality medical care are doctors. Unfortunately, doctors have seen the erosion of their autonomy which has led to high rates of burnout. This is my story and why I started looking to develop passive streams of income outside of medicine. If you’d like to learn more, download your free copy of Evidence Based Investing.