Crowdfunding – The Good, The Bad, and The Ugly 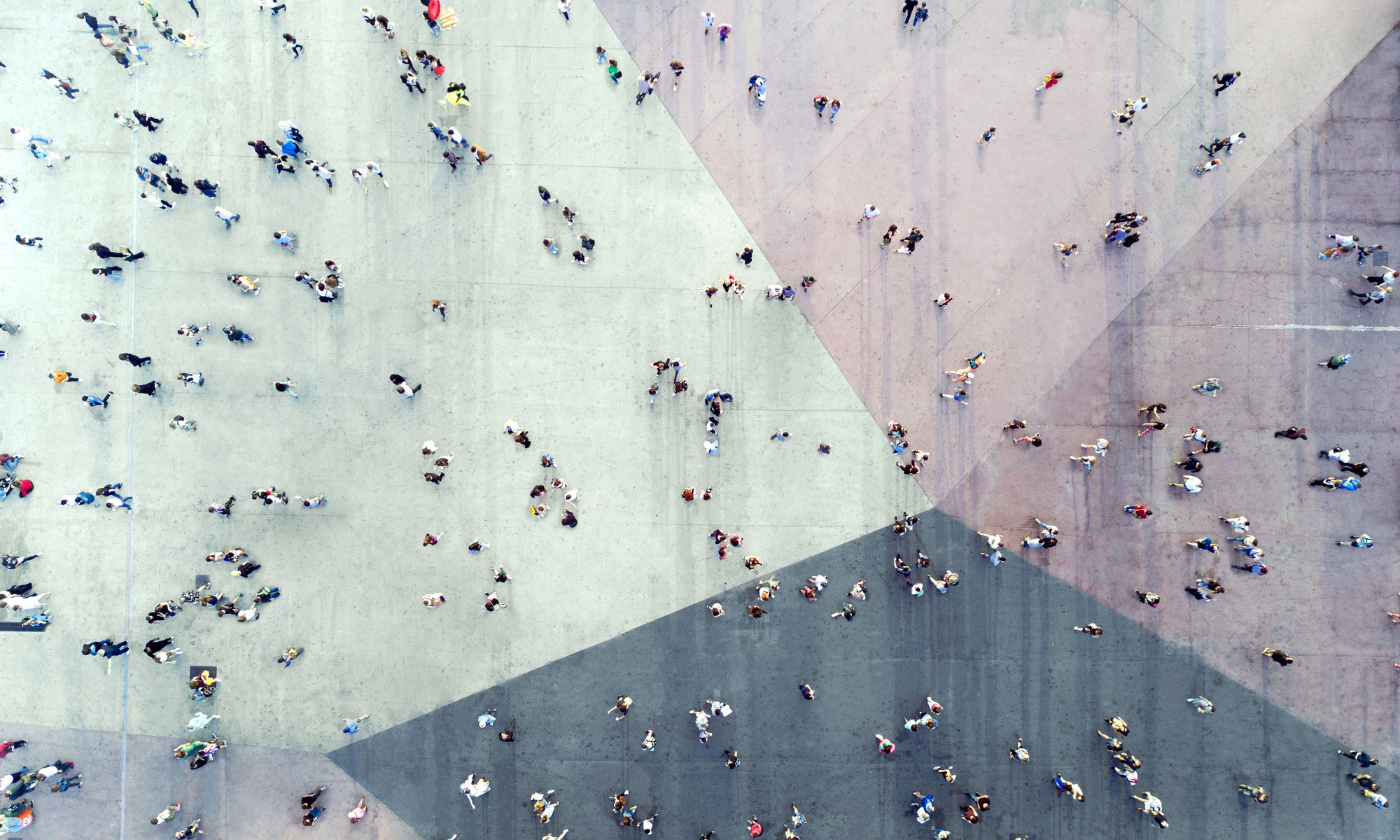 There is a new desperado in the real estate investing world. It’s called crowdfunding. From time to time, I get questions about crowdfunding as not much is known. In this post, I want to shed some light on this industry and discuss the good, the bad, and the ugly that comes with it.

Crowdfunding is in its infancy. It was created in 2012 by the JOBS Act (Jumpstart Our Business Startups). The “S” in the JOBS Act tells you who this law benefits. It benefits Startups – or newbies – those without much real estate experience or a track record of success.

Back in 2012 the economy was recovering from the worst recession since the Great Depression. Unfortunately, that recovery was incredibly slow and it was an election year. In an attempt to stimulate the economy, Congress gutted many of the consumer protections that existed in the private placement space for the last 79 years.

Prior to the JOBS Act, private placement real estate investments were governed under the Securities Act of 1933. This act made it very hard for newbie startup real estate companies to gain traction and grow in the market.

Deregulation made it significantly easier to start a private real estate investment company. Now, with little to no experience, you, your grandma, or your uncle could start your very own real estate company.

Without experience and a track record of success, you would think these newbies would have trouble raising money. However, you would be wrong.

The JOBS Act created a new industry – Crowdfunding. Crowdfunders typically are not real estate syndicators, but rather, internet marketers that act as a middleman between unsuspecting investors and these brand new real estate companies.

For a fee, they raise money for these newbies and shield them from scrutiny by investors.

The JOBS Act has been a real boon to this new industry with an explosion of crowdfunding sites ballooning to over 2000 worldwide in just four years of existence.

While the JOBS Act has been good for newbie real estate companies and has even created a whole new industry known as crowdfunding, it comes at your (the investor’s) expense.

The Securities Act of 1933 was passed with the main objective being (as stated on the SEC’s website):

“prohibit deceit, misrepresentation, and other fraud in the sale of securities”

One of the major ways that the Securities Act of 1933 protected investors was through a ban on the general solicitation of private placements. That is just a fancy way of saying that companies couldn’t advertise their offerings.

Without the ability to advertise on any media (newspaper, T.V., internet, etc) the main way a private real estate investment company could grow is through word of mouth (referrals). Nobody is going to refer their friends and family to you unless you’ve built a solid company with a track record of consistent success.

Therefore the ban on advertising made it hard for private real estate companies to grow unless they were good at what they did.

Before crowdfunding, there wasn’t this free-for-all marketing for private capital. Instead, private real estate investment companies lived or died through a process much like natural selection that Charles Darwin described in the 1800’s.

In those days, the successful evolution of a private real estate company took time. Syndicators usually started out investing their own money, their family’s money, and their close friend’s money.

One false step, one bad property, could be the end of the company.

Successful companies built a fervent following of happy clients willing to tell others about them. While failed syndicators quickly died off by burning their investors with ill-advised acquisitions. Without the ability to advertise and solicit new investors, they were dead in the water.

Make no mistake, deregulation of the Securities Act of 1933 by the JOBS Act of 2012 has put the investor at risk. It has flooded the market with newbie syndicators that have not proven their mettle. They have been the beneficiary of a healthy real estate market, but what happens when those markets have a downturn?

“Only when the tide goes out do you discover who’s been swimming naked.”

Many of these newbie syndicators are “swimming naked” and it is the investor who will pay the price.

Perhaps that is why it was met with so much criticism surrounding its formation. Consumer and investor advocates as well as securities regulators warned of the damage created by the passage of the JOBS Act.

While the passage of the JOBS Act and the introduction of crowdfunding undeniably leads to increased risk for investors using this platform, the concern for outright fraud is very real.

AARP, the Consumer Federation of America, the Council of Institutional Investors and many other consumer and investor advocates as well as securities regulators came out against the passage of this law. Consider just a few of their quotes:

Clearly, these concerns over fraud are well founded. Take for example, the case of uFundingPortal. In November 2016 the Financial Industry Regulatory Authority (FINRA) expelled them from the list of approved Reg CF crowdfunding platforms. In their decision, they noted that they:

While the JOBS Act has made fraud more likely, it has also given failed syndicators a new life.

As I discussed earlier, the Securities Act of 1933 forbids private real estate investment firms from advertising. Consequently, they can only grow through superior operations and happy clients willing to tell others about their experience.

Syndicators who lose investor’s money die out because their investors don’t reinvest and they don’t make referrals to their friends and family. This process removes a lot of risk for investors.

However, by removing the restriction on advertising, these failed syndicators have been given new life. They can move past their bad track record and network of unhappy investors and use a crowdfunder to insulate them and advertise to a new unsuspecting crop of potential investors.

Crowdfunding has opened a flood gate of new risk for unsuspecting investors. In fact, Gerri Walsh, Senior VP of investor Education at FINRA, has issued the following warning about crowdfunding:

Aas with any new type of opportunity, investors should step back and first ask the right questions. Investing in unregistered, emerging securities carries significant risk, and investors have to beware the attraction of the shiny, new object.

While there are some real concerns with crowdfunding, I’m sure that some of these newbies will turn out to be good. The question is how many investors will get burned in the process? I believe that a syndicator should prove themselves with their money and not mine. I’d rather them survive the trial by fire on their own instead of dragging me through the fire with them. Then and only then would I consider investing with them.

P.S. You should also be aware of the creative marketing tactics used by crowdfunders to entice investors. Almost every site will brag about their low minimums as if that is a positive thing. You will see advertisements all over the internet touting the ability to invest with as little as $1,000 or $5,000 or some other number.

This is what I call the Las Vegas argument…For those who do not gamble due to concerns over losing a lot of money simply create the opportunity to lose less money. That’s what penny and nickel slot machines are for.

I reject that argument completely, as I believe in investing and not gambling.

There still are plenty of private real estate investment companies that built their reputations the old-fashioned way – they earned it! Experience and track record matters.