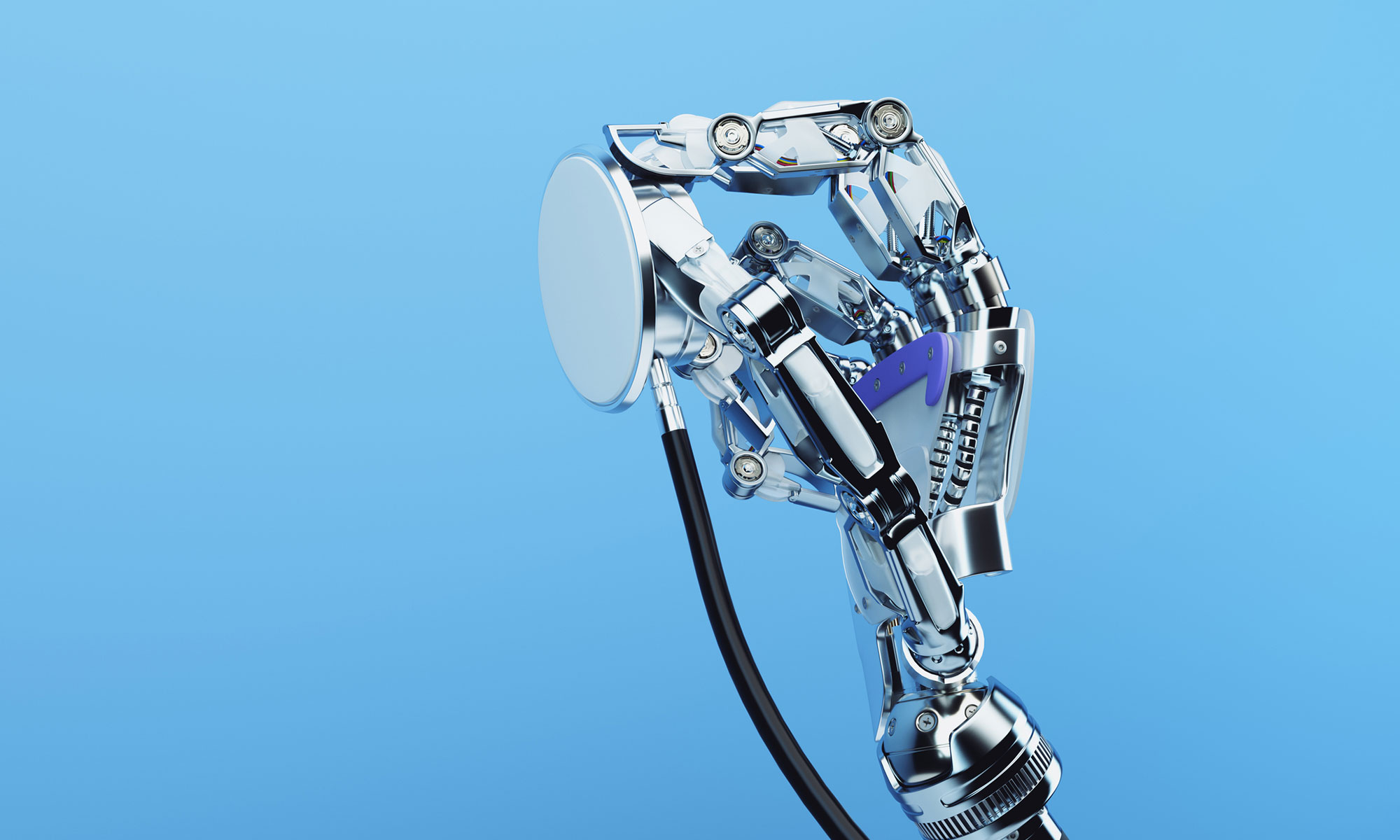 Have you noticed all the talk about automation and artificial intelligence over the last few years? When I was a kid, the only discussion I ever heard about it was the 1983 song Mr. Roboto by Styx. Most people my age will remember that heavily synthesized track featuring the catchphrase “Domo arigato, Mr. Roboto.”

I like Styx as much as the next guy, but I can’t help but wonder if Dennis DeYoung was high when he wrote it. After all, it strays far away from the usual themes (sex, drugs, and rock n’ roll) of successful music of that era.

Their video (come on, they had to be high) portrays a world in which human workers have been replaced by robots.

Machines taking over for humans isn’t exactly a novel idea. In fact, it’s the central theme of a lot of science fiction. In this case, turning fiction into fact is so preposterous that it’s laughable…or is it?

Yeah, but isn’t this just theoretical paranoia and insecurity?

That all changed with the advent of the robotic arm. Human labor became obsolete. After all, robots were more efficient and didn’t require lunch breaks, disability insurance, or a pension.

But is that true? After all, the automobile didn’t exactly create more jobs for horses now did it?

In 2014, Larry Summers (Harvard economics professor and former US Treasury Secretary) said that he no longer thinks that automation will always create new jobs. “This isn’t some hypothetical possibility. This is something that’s emerging before us right now.”

Billionaire businessman Mark Cuban said, “With artificial intelligence, machine learning, neural networks, we’re gonna see more technological changes over the next three years than we’ve seen over the last 30.” “People are going to be replaced by these technologies…”

Artificial Intelligence In Medicine And Doctors

I must admit that hearing that gave me pause, as Larry Summers and Mark Cuban aren’t exactly your classic Luddites. If they’re right, it must be that robots will displace workers primarily in the more mundane, lower skilled, and manual labor arenas…right? Surely, artificial intelligence in medicine couldn’t possibly replace physicians.

Not everybody agrees, as Harvard Business Review points out in their article, “Technology will replace many doctors, lawyers, and other professionals.”

O.K., this just got real… Are doctors replaceable? Will R2-D2 be doing prostate exams any time soon? This brings the debate of whether or not you can keep your doctor to a whole new level.

Someone wake up Dennis DeYoung. We doctors need an anthem! We need a rallying cry!

While I wait for the next Styx blockbuster, Dr. Roboto I can’t help but wonder just exactly how they think this can be done? After all, they haven’t even been able to create a halfway decent electronic medical record system.

I still remember their claims. Electronic medical record systems were supposed to give us complete access to our patient’s records all at the click of a button. It was supposed to make our jobs easier and safer, but those were just empty promises.

Instead, it has taken us away from our patients, wasted our time, and made our jobs infinitely more challenging. If that debacle is prescient in any way then perhaps artificial intelligence in medicine and the robotic takeover is vastly overstated.

Useful Adjunct, Not A Replacement

However, the reports of the demise of physicians at the hands of technology have been greatly exaggerated. They can cram those machines full of algorithms, best practices, and the latest science and still won’t be able to replace a great doctor.

Medicine is more than that.

It’s equal parts science and art. Both are needed when it comes to medical decision-making. In his essay, “The Art of Medicine: Seven Skills That Promote Mastery,” Thomas Egnew states it this way:

“The science of medicine has wrought miracles in the prevention, diagnosis, and treatment of disease. But the art of medicine remains the medium through which illness and suffering are relieved and becomes paramount when biomedicine runs its course and has little to offer the patient.”

Physicians combine their knowledge and intellect, with their experience, intuition, nagging doubts, ancillary testing, compassion and humanity to arrive at the diagnosis and treatment plan. That can’t be replicated.

You can’t hardwire the human experience into a machine and there is no software for empathy. Machines will never be able to connect with patients on a human level the way that doctors do.

The Dalai Lama has said, “Love and compassion are necessities, not luxuries. Without them humanity cannot survive.” The best we are and the best we will ever be doesn’t lie on a computer screen, in a smart phone, or within the technological advances of artificial intelligence and robotics.

Instead, the best has always and will always lie within human beings. Artificial intelligence in medicine and robots can’t replace doctors any more than they can replace parents, children, friends, or your spouse. Technology is getting better all the time. Embrace it for its many benefits, but never forget its titanic limitations.

Perhaps the former CEO of IBM, Louis V. Gerstner Jr. said it best, “Computers are magnificent tools for the realization of our dreams, but no machine can replace the human spark of spirit, compassion, love, and understanding.”