From Prince To Pauper – Do You Have A Will? 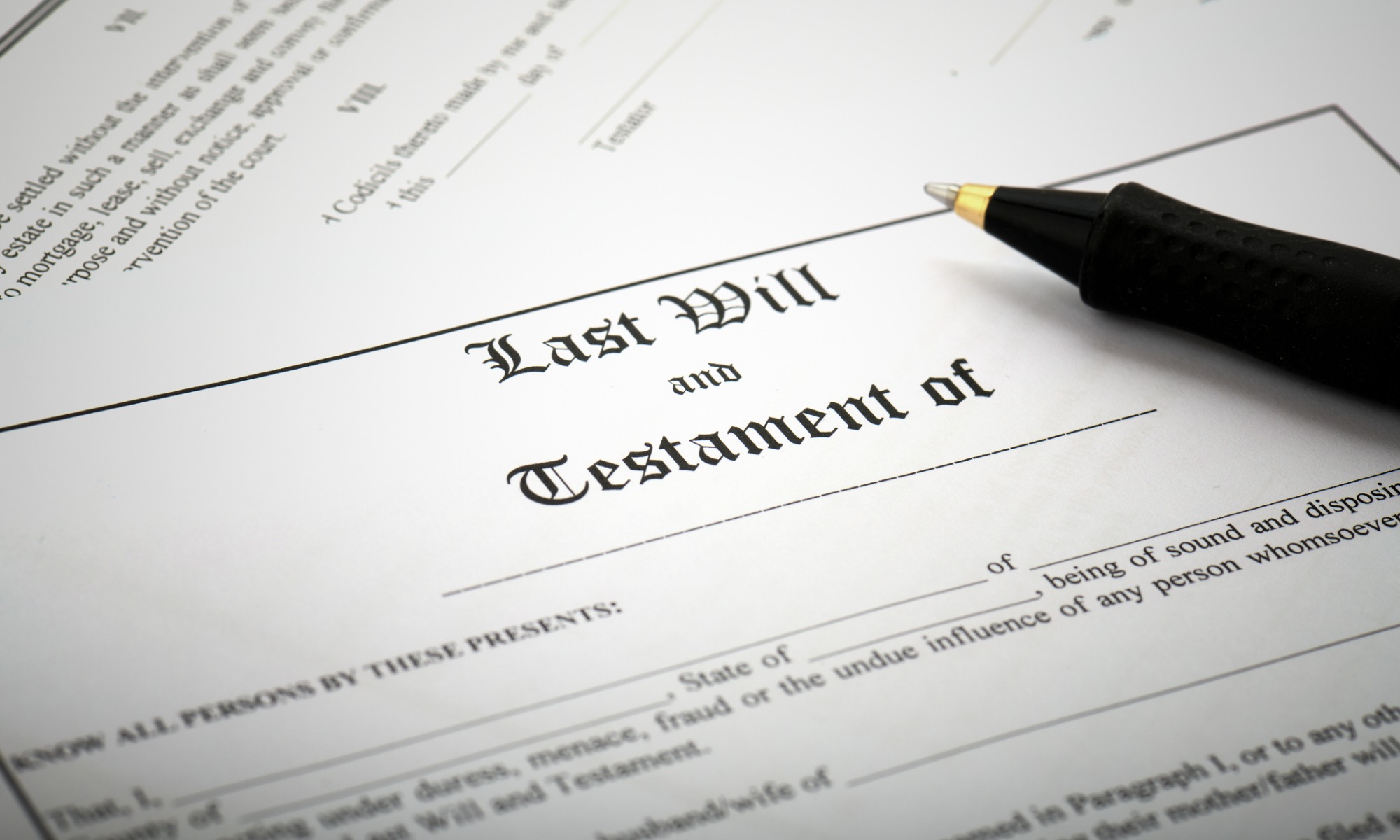 I was shocked to learn that Prince Rogers Nelson, better known as Prince, died on April 21st.

Whether you liked him or not, one thing is clear: he was a musical genius. His talent seemed endless, not just as a singer and a performer, but also as a writer and a creator.

He was rewarded handsomely for his talent and hard work, accumulating upwards of $300 million in net worth by some estimates.

In the wake of his death, another revelation came out : Prince did not have a will.

How is that possible?

“I never meant to cause you any sorrow”

“I never meant to cause you any pain”

Well guess what; by not having a will; he is leaving his family with years of sorrow and pain, better known as probate.

Probate is the process by which the state court system inventories a deceased person’s assets, has them appraised, and distributes them as they deem legal and appropriate. It is cumbersome, costly, and can be avoided by having a will.

A will spells out exactly what you want done with your assets. It tells everyone who gets what and who will take care of your children and your affairs. It is a must have that is so critically important that it bears repeating : Everyone should have a will.

Without a will, the legal wrangling over Prince’s estate will begin. The family will fight and the courts will be left to decide. Take a look at what both Money magazine and Forbes magazine think will happen.

Years of family infighting and a tax bill equal to 50% of your estate is probably not the legacy that Prince wanted to leave. It certainly isn’t the legacy that I would want to leave my family.

Haven’t we all known people whose relationship with their siblings has been irreparably damaged due to fighting over inheritance? I know I have.

I also know many doctors who haven’t done an estate plan or drafted a will. They are busy being doctors and they assume that they will have time to think about estate planning sometime in the future.

I get it – thinking about and planning for your eventual death is not anyone’s idea of fun. However, if it is important to you to avoid probate, excessive taxation, and destructive family infighting, then you need to have a will.

Even if you just wrote your wishes down on a piece of paper, signed it and dated it; that would be better than nothing. However, that might not be good enough.

The right way to do it is to hire an estate-planning attorney who is familiar with the laws of your state to draft the documents that you need. It will probably cost you a few thousand dollars, but it is well worth it.

At the bare minimum, you should have:

These documents are not fixed in stone. They can and should be changed over time to factor in changes in your assets, your circumstances, and your values.

If you don’t have these documents in place, ask your colleagues, your CPA, your trusted advisors who they use for estate planning. Don’t leave this for the future, do it now.

If you already have a plan, how long has it been since you’ve looked at it?

Have there been any major changes in your life since you drafted your plan? Are there any new children, deaths in the family, divorce, or new assets? It might be time to drag those documents out, dust them off, and tweak them just a bit to accommodate for the changes that have occurred.

In the lyrics of the late, great Prince:

“life is just a party;

And parties weren’t meant to last”

He knew that life is short. How could he not have an estate plan? Don’t make the same mistake. Do yourself and your heirs a favor and get it done.

P.S. As usual, I’m not an attorney or a financial advisor. You should always seek competent professional advice from trusted advisors when developing something as important as an estate plan.