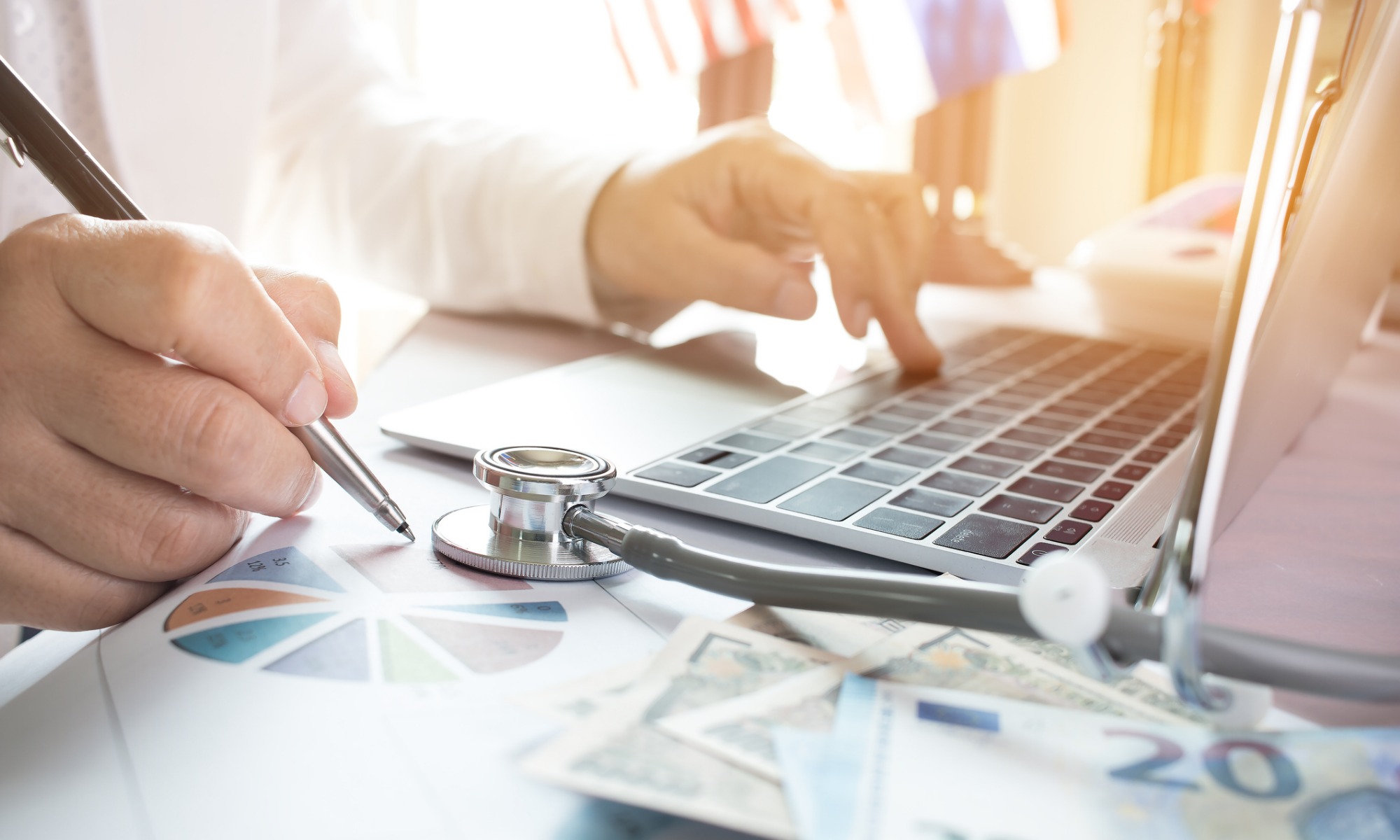 And generally speaking, that’s not bad.

However, we all know somebody that asks too many questions. Sometimes on road-trips my youngest son will start spewing them.

What’s for lunch? When will we get there? How much longer? Why are we stopping? What’s your favorite song? Why is the sky blue? Who do you think is stronger? Superman or the Hulk?

Doctors are used to fielding a rapid barrage of questions. We field queries from patients, nurses, and other doctors in our daily practice of medicine. In fact, part of what makes a good doctor great is good communication skills.

However, we all have our limits.

Unfortunately, as our authority and autonomy have dwindled we’ve been subject to a different kind of query. These are more insidious and non-clinical in nature. They emanate from a system that has evolved away from patient care and toward money (payments and cost containment).

Their job as Monday morning quarterbacks is to judge your performance against practice standards, protocols, algorithms, and other cookbook schemes.

In their hunt for money, if the billers and coders find something incomplete or unclear then out of their quiver comes the trusted query.

Not surprisingly, as the regulatory burden in medicine has skyrocketed so has the number of queries.

It wasn’t so long ago that the typical query was a reminder to sign the chart or document the length of a laceration.

But then they started coming more frequently and with requests to justify care. My initial response, “Because I’m the doctor and I said so!” fell on deaf ears. I hadn’t yet accepted that doctors are no longer in charge.

Currently it’s not good enough to document what I did or why I did it. Now with PQRS, they also want me to document why Ididn’tt do something. Essentially, it’s Common Core for doctors.

Let’s say I went to a restaurant to get some soup. Ideally, I would walk in grab some clam chowder, pay, and eat. Not at the government kitchen of mandates.

There I’d have to document why I chose clam chowder; perhaps I really like clams or just prefer cream based soups.

Oh, but that’s so last year?

Frustrating for sure, but it’s about to get worse. On October 1st, ICD-10 will be the law of the land. ICD stands for International Classification of Disease, but perhaps a more apropos name would be:

It might be logical to conclude that the ten stands for the tenth version. Perhaps that’s true, but I’m beginning to think it really stands for the number of hours it takes to find the right code.

ICD-9 has just over 14,000 diagnostic codes while ICD-10 is almost five times bigger at nearly 70,000 codes. To underscore the complexity just look at femoral head and neck fractures. The old system has 12 possible options for coding these fractures while the new one has 576. And I thought 12 codes were a lot!

To arrive at the proper code in ICD-10, doctors will have to document even more. Instead of writing “epilepsy” as a diagnosis, the new code will have to be something more along the lines of:

As you can see, this is just another wave of crushing regulatory burdens that require more doctor time on a computer instead of with patients (where they should be).

Crushing regulatory mandates that keep doctors away from patients is bad enough, but they are also expensive. And while this mandate has little to no benefit for the physician or for the patient, the doctors and hospitals have to pay for it.

Doctors have seen more changes to the healthcare system in the last several years than their predecessors had seen in their entire careers. As third party payers hijack medicine, their monetary agendas frequently conflict with patient care.

How far down this rabbit hole will we go before the pendulum swings back to restoring the patient as the primary focus of medicine?

Until then, good luck staying afloat in the next wave of a never-ending sea of red tape. ICD-10 is here to stay and we are all about to become “query weary.” Fortunately, I’m sure that there is an ICD-10 code for that.

P.S. To answer my son’s question, Superman is stronger than the Hulk – unless there is kryptonite in the near vicinity. We doctors have our kryptonite too. If we are going to be Supermen and Superwomen for our patients, we need the kryptonite (bureaucrats, administrators, insurance companies, and malpractice attorneys) extricated from clinical decision-making and the doctor-patient relationship.

Stay on top of all of these changes by signing-up for email notices when new content is posted.