I Order Pregnancy Tests On Men 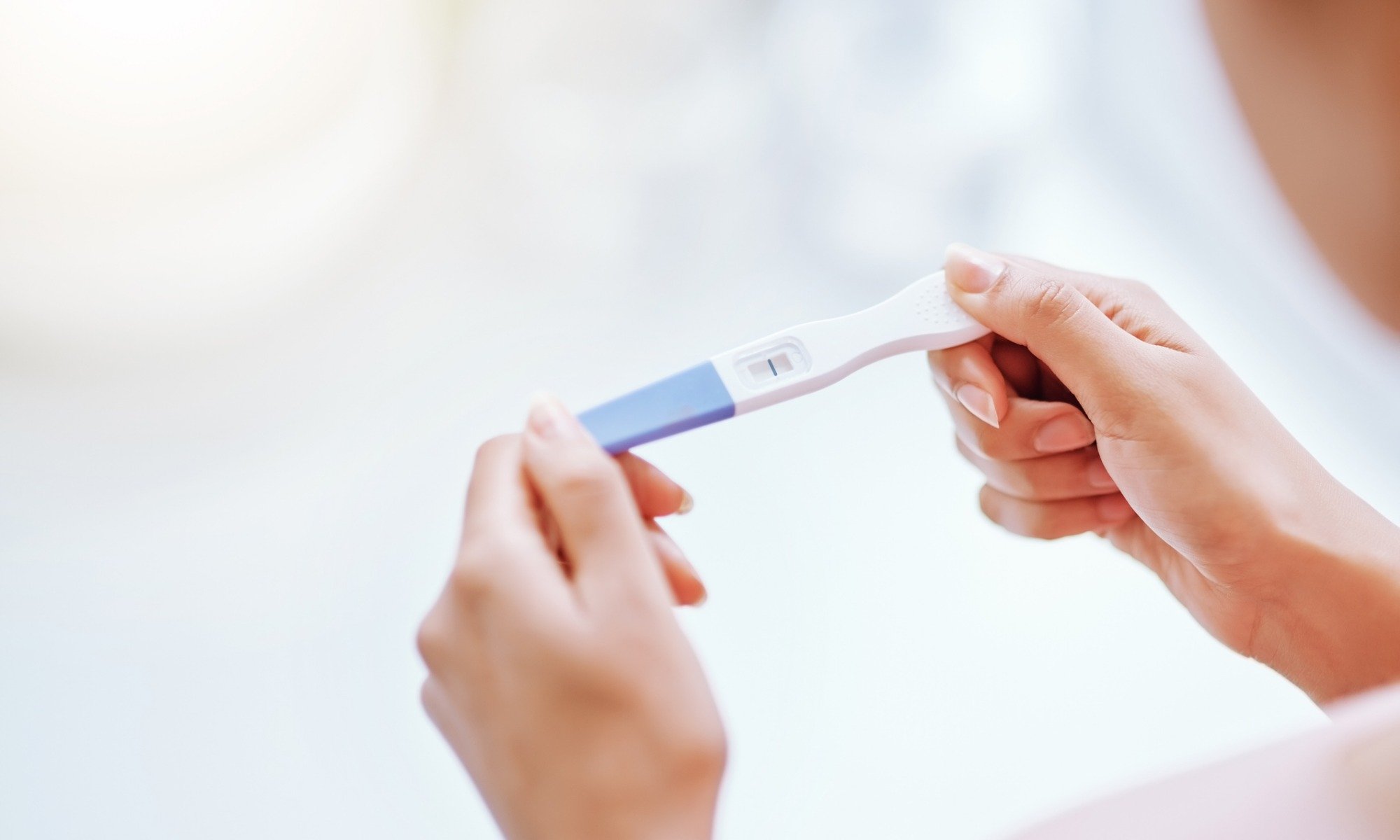 I order pregnancy tests on men.

In fact, I do it pretty frequently.

Now before you go and question my professional competency, let me assure you that I went to a good medical school. I also completed a four-year residency in Emergency Medicine at a top-notch residency program. I was board-certified less than one year after finishing and have maintained that status ever since.

Despite this, I still order pregnancy tests on men.

Perhaps you are thinking that I order this test because beta-hCG levels can rise in certain types of cancers. I appreciate you giving me the benefit of the doubt, but you would be wrong.

In fact, in almost 20 years of practicing emergency medicine, I can’t think of a single good reason to order a pregnancy test on a man in the emergency department.

And yet, my colleagues and I still do it and fairly regularly at that.

It’s not that I want to order pregnancy tests on men; I just can’t seem to stop. I guess you could say that I know what Flip Wilson meant when he said, “The devil made me do it.”

In my case, the devil is the electronic medical record.

Now this may sound funny to you and I know the nurses love to read me the riot act when I do it, but truthfully this is no laughing matter.

As easy as it is to order a pregnancy test on a man, it is equally as easy to give potassium to someone with hyperkalemia. And causing an iatrogenic life-threatening arrhythmia is nothing to snicker about.

The practice of medicine has become terrifying knowing that the flawed technology forced upon us in many ways works against us and against patient care. And since doctors are no longer in charge, there isn’t much we can do about it.

In the golden age of medicine, one thing was sacrosanct and that was the patient-physician relationship. Unfortunately, the EMR’s were neither built by or for doctors or their patients.

Nevertheless, after bureaucrats and powerful third-party payer’s hijacked medicine these electronic medical records were thrust upon us. It didn’t matter that a patient-centric, highly intuitive, easy to use system had not yet been created. It didn’t matter that the current systems were nowhere close to being ready for prime time.

They had been green lighted by the powers that be and if patients were harmed in the process, I guess they figured that was just acceptable collateral damage. What else can I conclude given that I never even once ordered a pregnancy test on a man during the years I utilized the paper chart?

This article would become a book if I had to list all of the problems with the electronic medical record system. Instead let me just explain the pregnancy test problem.

Our EMR has a rolling patient screen. Unfortunately, that screen jumps up or down one space every time a patient is registered or discharged in the E.R. With 90,000 to 100,000 patient visits a year that happens almost continuously.

In a misfortune of timing, if you go to put orders on your patient at the same time a new patient is registered or an old patient is discharged, the screen can jump up or down without you knowing. The consequence of this is that you would click on the patient above or below the one you intended.

It happens instantaneously ; quite stealth-like in fact. As it turns out, it is not so easy to hit a moving target, especially when you don’t see it move. Unfortunately, all the doctors I’ve spoken with have had problems with it too. We’ve asked for a remedy from the manufacturer but apparently they have been unable to fix many of the flaws within their system.

It has been suggested that we work around the flaw, much like we did when they couldn’t figure out how to make ER orders void once a patient is admitted to the hospital and goes upstairs.

The solution to that one was not a software update, but a moratorium on E.R. doctors writing titratable orders (something we used to always do). While I hated writing multiple one time orders for things like Morphine, it seemed like the prudent thing to do after learning that our scheduled orders in the E.R. would survive upstairs in the hospital and would likely be duplicates to those written by the admitting doctor. Yikes, nothing dangerous about that (sarcasm intended)!

I would love to tell you which system I am forced to use, but I’ve been told that other systems have their own inherent flaws as well. Is this an industry wide problem? If so, it is likely a consequence of an industry not designed to enhance quality patient care, but instead to comply with onerous regulatory and billing requirements.

Even worse, many of these EMR’s come with non-disclosure agreements that prevent doctors from blowing the whistle. Just because they cannot or will not fix the flaws in their system doesn’t mean that they want to lose market share and lucrative new business.

So what if their systems have harmed some patients at the end of the day, the doctor is responsible for patient care and should have learned how to work around their flaw. After all, juggling a dozen critical patients at one time, putting out fires as they arise, and dealing with the hypotensive, tachycardic, patient that just arrived doesn’t justify ordering a nitroglycerin drip on a patient with a sprained ankle.

It’s no longer good enough to be an excellent clinician well versed in disease processes and treatment. Microbiology may have prepared you to deal with the various “bugs” that ravage patients. Unfortunately, it did nothing to prepare you for the “bugs” in the computer system that sit there like landmines putting your patients in harm’s way.

Now don’t get me wrong, I am not a technophobe. I have seen technology do great things. I also have no doubt that a high quality, highly intuitive, efficient, and safe electronic medical record can be built. Unfortunately, I fear that until we restore the patient-physician status back to its rightful place and put patient care before the almighty dollar we’ll be stuck with the crap we currently have.

Make no mistake, this stuff is dangerous and patients are being harmed.

Until then, despite my best efforts, I guess it is inevitable that I will continue to order pregnancy tests on men. I pray that nothing worse than that slips by me.

P.S. Are you tired of being told what to do and seeing patients being put in harms way by insurance companies, hospital administrators, and government”bureaucrats”? I know I was, but I was trapped financially. So I started creating stable passive streams of income outside of medicine. If you’d like to learn more about that or how to create options for yourself, then start by downloading my free report – Evidence Based Investing.