More Than Just The Town Drunk 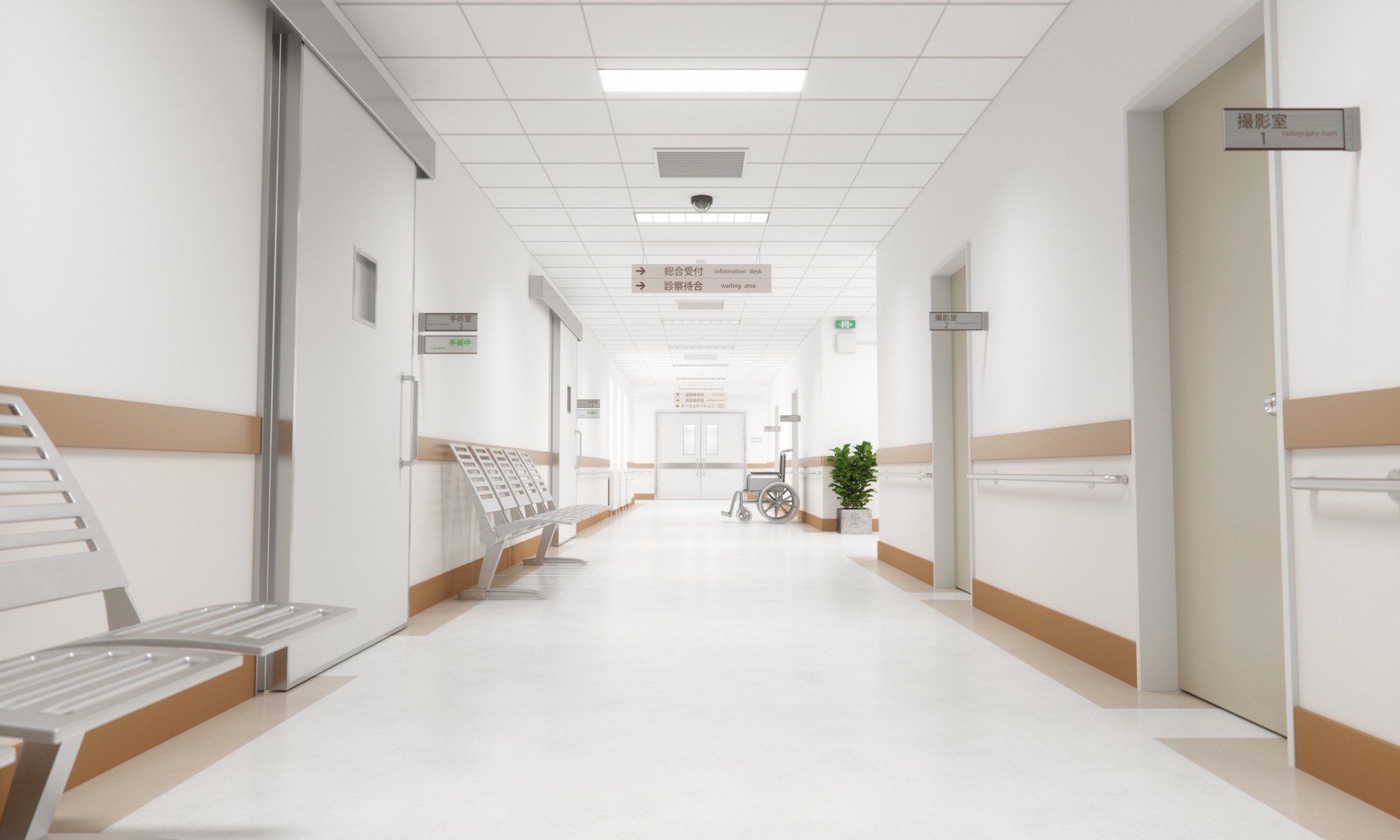 Valley Medical Center was an iconic hospital and a great place to learn the craft of emergency medicine. It was an old TB hospital that eventually became Fresno’s county hospital. Sitting at the corner of Cedar and Kings Canyon avenues VMC was nothing to look at. However, the combination of rampant poverty, violent gangs, and severe shortages of both doctors and nurses, made it an ideal place to do residency.

In many ways, it was the wild west of medicine.

By the time I arrived there in 1998, the name had been changed to University Medical Center. Despite the rebranding, it was still the same old war zone it had always been.

In the far recesses of that undersized emergency department was a place we called “the back hallway”. Day or night, that hallway was lined with gurneys filled with lost souls. Seeing the consequences of people who give up on themselves and allow addiction to take over is tragic.

In the back hall there were no rooms, no curtains, and no monitors. This was the place where the drunks and addicts went to sober up before being sent out the revolving door of the ER. It was a never-ending cycle for the inhabitants of the back hallway.

We residents would take turns walking the back hall checking on individuals to make sure that nobody was in distress or had passed away unexpectedly. Walking the back hallway was not a pleasant duty. The air always contained a foul stench of vomit, body odor, and urine, accentuated by the not so subtle hints of dirty feet.

Walking the back hallway was a lot like navigating an obstacle course. Puddles of urine, unexpected projectile vomit, and dirty needles loomed around every gurney. It was always a successful trip if you could check on the occupants without waking them. Typically this crew was belligerent and more than one doctor had been spit on, kicked, or given an unwanted view of the peep show taking place under the blanket.

These unsavory characters had a leader and his name was Ted (name changed for obvious reasons). Ted was a record-setting abuser of the EMS system with just over 500 annual calls to 911 and more than 300 visits to our ER.

Ted’s drug of choice was alcohol and there is no nice way to say it, but Ted was an angry drunk. On the streets, his mouth would write checks that his body couldn’t cash. Consequently, he got beat up a lot. He also had a propensity for falling. Living on the streets, Ted would come in when it was cold in the winter, hot in the summer, or whenever he was hungry hoping someone would give him a sandwich.

We all knew Ted and nobody liked taking care of him.

One night shift, it was uncharacteristically slow in the emergency department. Ted came in with one of the biggest facial lacerations I have ever seen. This thing extended from his forehead down to his chin in a nonlinear fashion. Putting that jigsaw puzzle back together was going to be challenging. It was also going to take a long time to do it right and undoubtedly leave a big scar.

I was about to spend a lot of time with Ted. My mission was to get this thing done as quickly as possible while still doing a good job. Hopefully, I wouldn’t have to endure a barrage of insults leveled at my mother or catch scabies while doing it.

It didn’t start out well as the anesthetic injections hurt. The tech cleaned and irrigated the wound before I took my seat for what I was certain was going to be a very painful 45 minutes.

Through the mangled mess that was his face, Ted smiled. In fact, he had. He relayed the time his team played Fresno High School. He told me how he saw three pitches from Seaver and sat down on the bench having struck out. We shared a laugh from that moment in his past.

During the conversation, Ted had told me that he had been a sheriff as a young man and even started a family. Ted had a daughter who lived in another California town and even a granddaughter. Unfortunately, he had only seen her once. I encouraged him to get sober and to reconnect with his family. Sobriety was not something he was willing to consider and he told me that his family was better off without him.

I weakly protested, but knew that he was right.

I finished up his face and discharged him from the E.R. I saw him regularly in the E.R. over the next couple of years, but I never thought of him quite the same. Sure, he was still, more often than not, a belligerent drunk, but he had also been somebody’s son, somebody’s husband, somebody’s father and somebody’s grandfather.

And while Tom Seaver may have struck Ted out in high school, Ted’s worst strike out came in the game of life. No fastball from a hall of fame pitcher could have ever equaled the failure to alcoholism that Ted lived on a daily basis.

After residency, I moved away from Fresno. I got married and I started my own family. I’ve taken care of countless numbers of alcoholics through the years, but I never forgot about Ted. One of my colleagues told me that Ted lived several more years until he was found dead along the side of the road.

As Thanksgiving draws near, I am forever grateful for the lessons that Ted taught me that night. Even the most unsavory of characters has a humanity that may not be obvious through their drunken stupor, unkempt appearance, or belligerent tirades. I was fortunate to get a glimpse of the man who Ted had given up on so long ago.

I’ll never know if Ted had a funeral or if people came and celebrated his life. However, I would like to think that they did and I hope that they remember him as I do: as more than just the town drunk.

P.S. Don’t forget to download your free copy of Evidence Based Investing.