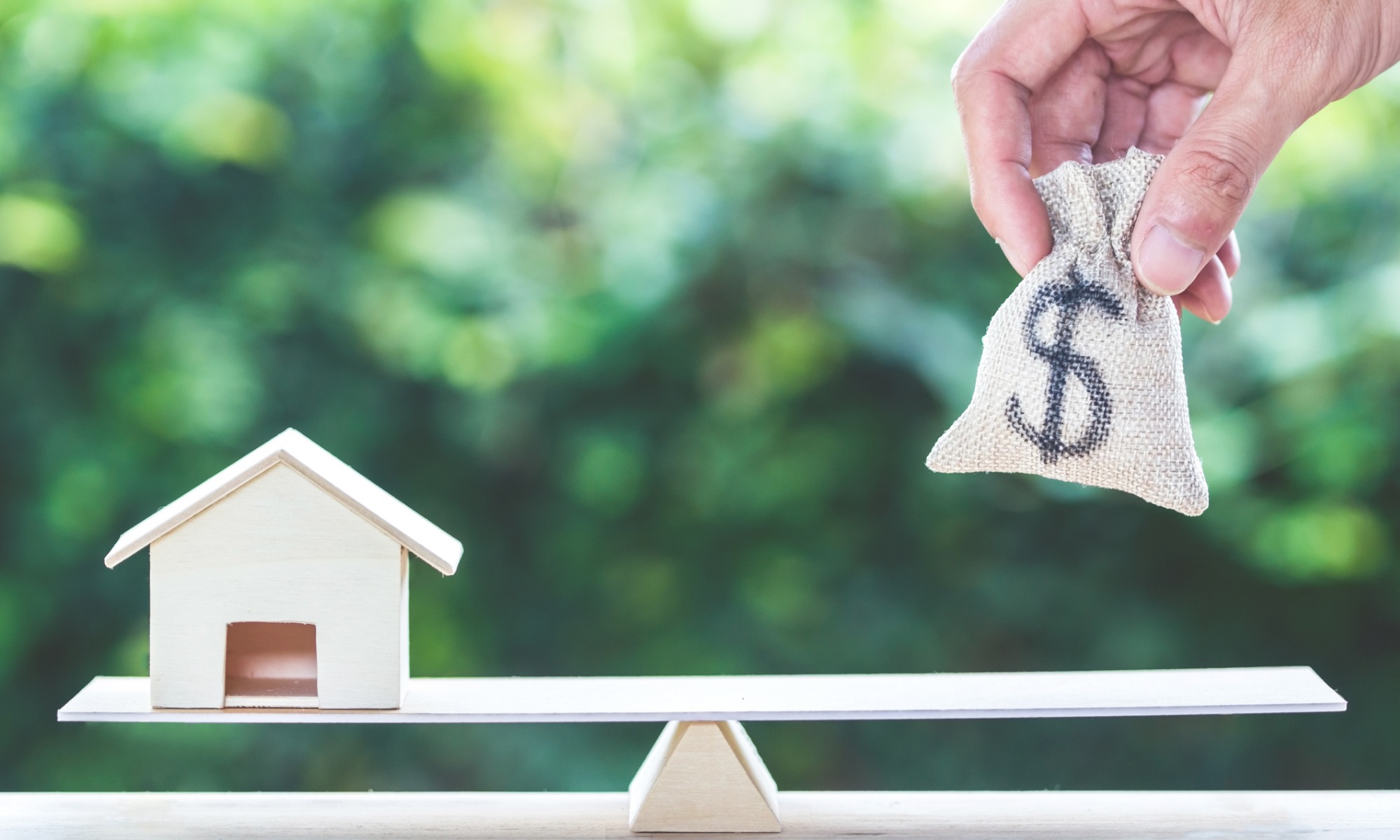 Have you ever been misled?

Years ago I had a patient come in complaining of abdominal pain. Despite the fact that his exam wasn’t impressive, I decided to get a few tests. Not surprisingly, those tests came back unremarkable and I told him I was going to discharge him from the E.R.

He was unwilling to go and insisted something was wrong. He pushed for a CT scan which I didn’t think was necessary. After a long conversation in which he went to great lengths to tell me how bad his pain was, I relented and ordered the CT.

Imagine my surprise when the Radiologist called me to ask what was in his bladder? When confronted with this information, he confessed. Turns out he and his wife decided to experiment with an unconventional form of foreplay. It all went bad when she was unable to retrieve the eyeliner pencil that she had inserted into his urethra.

While they were both embarrassed, imagine the time and expense that could have been avoided if they had just been honest from the beginning. Unfortunately, in the ER, you don’t always know when you are being misled. Real estate can be similar and falling prey to misleading information can be very expensive.

One of the first documents that brokers like to put in front of potential multifamily real estate investors is called a pro-forma. Investopedia says that pro-forma is Latin and means ; for the sake of form. Investopedia goes on to say, Investors should be careful when reading a company’s pro-forma financial statements, as the figures may not comply with generally accepted accounting principles.

That is just a nice way of saying that it is a fictional document with the purpose of putting the property in the best possible light. Pro-forma’s have a magical way of making all properties look like cash cows. For these reasons, I stopped looking at pro-forma’s years ago. Instead, I look at the properties rent roll (the current renters and what they are paying) and its trailing 12 (T12). The T12 is the last 12 months of actual operations (income and expenses) and not some fantasy that the broker has cooked up.

To better illustrate my point, let’s take a look at a real life example. I evaluate hundreds of properties a year and this comes from one of those properties in my database. It is a 150 unit property in which the seller was asking $8,300,000. As we’ve discussed before, commercial multifamily real estate is valued based on the income it brings in. This net operating income (NOI) can be expressed as follows:

By rearranging the formula, you get:

The cap rate is the unleveraged return an investor would expect to receive from a property if he or she paid all cash. Consequently, the higher the cap rate, the better the investment is for the buyer. So it should come as no surprise why the broker wanted to showcase a higher cap rate than the property actually had. The truth of the matter is that if you wanted to buy this property at a 7.87% cap rate then you wouldn’t pay $8,300,000, but instead you’d pay:

As you can see, by artificially increasing NOI by $75,000, the broker took a sub 7% cap rate property and made it look like an almost 8% cap rate property. In doing so, he increased the potential profit to the seller by almost $1 million.

When you ask broker’s how they can justify their numbers, the typical response comes down to some version of the same story : the pro-forma represents the numbers they think can be obtained if operations were optimized. In other words, they think rents are currently too low and expenses are too high. However, if that is true, then why hasn’t the current owner already fixed these problems?

In the example above, the seller and his broker were asking potential buyers to overpay for the property by a million dollars with the promise that after rents were raised and expenses decreased the property will be worth that overpriced value.

Never pay an owner for work they haven’t done. First, there is no guarantee that you in fact can raise rents and decrease expenses. Second, if you do end up optimizing operations, then the rewards should be yours (in the form of appreciation) and not the seller’s. This is why it is so important to purchase the property at current market value based on actual financials and not on the fantasy of a pro-forma.

I started this post with a simple question : have you ever been misled? Understand that in real estate investing, pro-formas are designed to do just that.

P.S. With commercial multifamily real estate investing, avoid overpaying for properties by making your offers based on actual numbers and not the fantasy of the broker’s pro-forma.