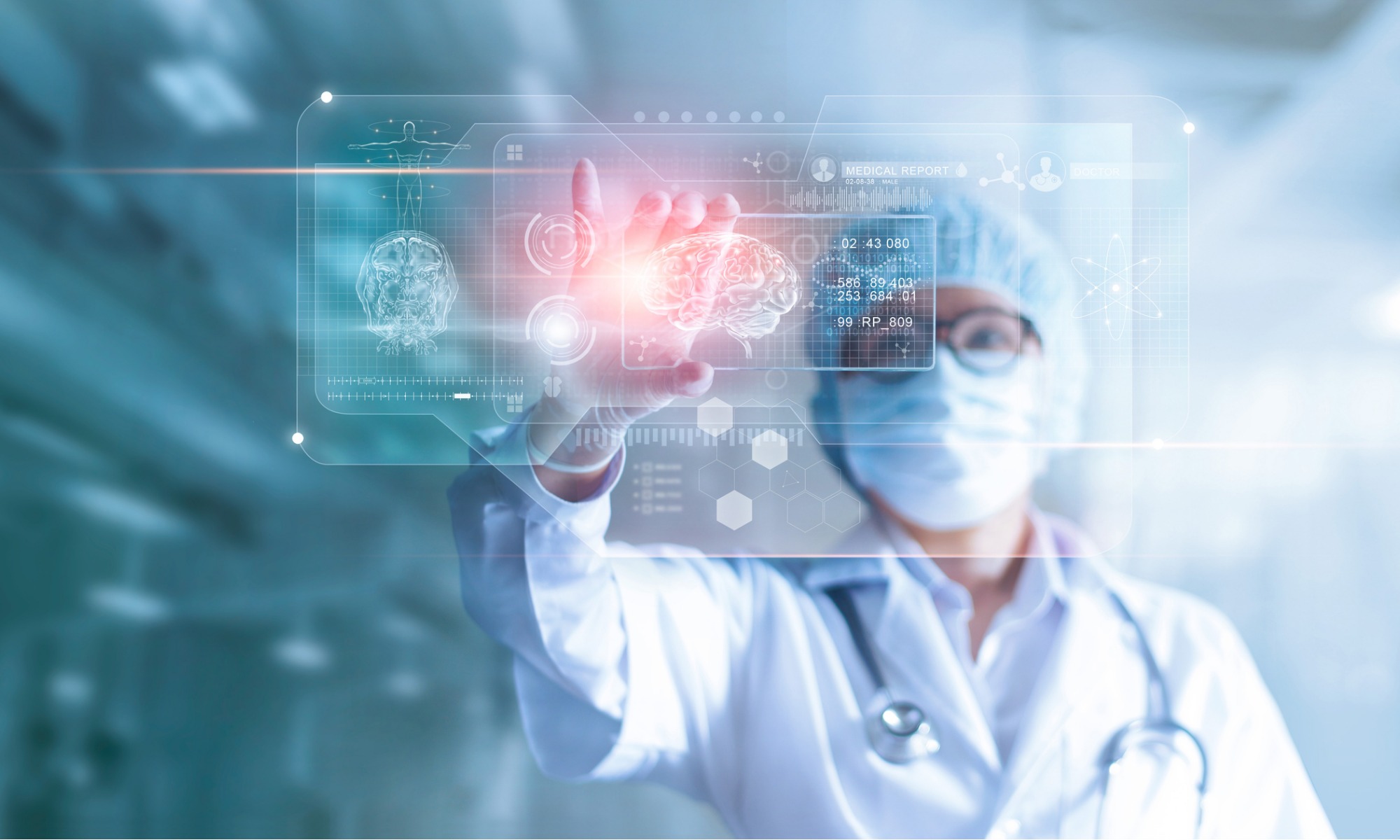 Last year, I was in Northern California scouting locations for my next series of multifamily real estate investing learning events. My family and I were tired after a long day of driving and just starting to relax in the hotel when my oldest son said, “Hey dad, do you know what is going to put hotels out of business someday?”

Not exactly the type of question I expected from a nine-year old, but nevertheless one that piqued my interest.

I sat there and thought about it for a while. After all, innovation has a way of turning the latest and greatest widget into an antiquated, nothing, nobody, has-been.

During my formative years, I still recall going from records and eight-tracks to cassette tapes. I felt so cool walking around with that Sony Walkman playing my cassettes, listening to Rick Springfield belt out Jessie’s Girl.

Unfortunately, it didn’t take long for compact discs to take hold and then that cherished Walkman became a source of shame. What respectable individual wanted to walk around town listening to cassettes when all the cool kids were listening to CDs?

Even the youngest in my audience knows that today CDs are considered stone-age kind of technology. In fact, didn’t Hanna-Barbera feature them in the Flintstones? Either way, kids today utilize iPods or smart phones or some other iteration of digital technology to get their music fix.

So the question remained, “What is going to put hotels out of business someday?”

After racking my brain, I had to give up and say, “I don’t know, you tell me.”

Definitely not the response I was expecting, but at least it wasn’t some new age technology that I knew nothing about. After all, we had teleporters in my day. I mean my brother and I must have seen every episode of Star Trek and more than once. “Beam me up Scotty” was in the vernacular of every kid my age and I must admit that I don’t remember seeing a single hotel in Star Trek.

He elaborated, “After all, wouldn’t people just teleport themselves home at night and sleep in their own beds when they are away at business or on vacation?” I had to admit that his logic was sound.

The next day we played round after round of this new game he created trying to figure out what innovation of the future will put today’s stuff out of business. Ray guns and invisibility devices are definitely going to make some of today’s stuff look like horse and buggy products.?

I can also report to you that I became quite masterful at this game. I mean this was a no holds barred match and it became quite cut throat. When the subject of airplanes came up, he thought he had me with “flying cars”. But oh no, the student had become the teacher, as I smiled at his amateur mistake.” What about teleporters?” I said exuberantly. Check mate little man I thought to myself. After all, did he really think that hotels are the only thing that teleporters are going to put out of business?

With each of us wanting to stump the other, we quickly moved on to more advanced subjects like the basic needs. “What will replace food?” I asked. A long pause ensued. Not wanting to relent he said, “I don’t see all food going away, but someday they will be able to make broccoli taste exactly like ice cream. When they do that, there will be no need for ice cream. After all, who would choose a tasty unhealthy treat when they could have that exact same flavor, but it’s healthy?”

***Let me pause this story to make a quick plea to the inventors of the world. Please, please make cauliflower, lima beans, and brussel sprouts taste like my cherished Thrifty brand chocolate chip ice cream!!!! Thank you in advance, I’m willing to pay double! Now back to the story.***

He fired back with, “What will replace clothing?” At the time, we happened to be in a very crowded place. I looked all around. While I won’t describe for you the picture, suffice it to say I was very grateful for clothes in that moment. Sensing my inability to answer this question, my wife came to my rescue with, “holograms.”

Wow! I clearly married a prodigy.

I mean think about all of the money you can save not having to buy clothes. Plus if your hologram was casual and you happened by a black tie event, a simple push of the button and voila you are good to go.

Clearly unconvinced, my son wondered aloud how much his mother would want to sit her naked rear-end on the vinyl seat she was currently sitting on. Touche, my wife was forced to admit that she wasn’t about to do that.

I countered his question with, “What will replace housing?”Do you ever see a day in which people won’t need a roof over their heads?” Now this probably wasn’t fair given that I invest in multifamily apartment buildings. I’ve spent a lot of time thinking about what could supplant my investment of choice and I knew that even teleporters can’t do it.

To my glee, he quickly responded with, “Nothing.”

I knew it! Game, set, and match!! I had stumped the little sucker and I was certain that the game was over. I was just about to spike the football in the end zone when he asked me one last question.

“What will replace doctors?”

Ouch! That was too close to home. I felt the wind go out of my sails. The game instantly lost all appeal.

He had been saving that question for last as he was sure he would stump me. After all, disease and illness has always been around.

I paused for a moment contemplating whether my 9-year-old son was ready to hear the truth. Was he ready to hear about the multitude of plagues that have plunged this once noble profession into a downward spiral? Do I tell him about the loss of autonomy? How about that powerful third-party payers have hijacked medicine, inserting themselves into the once sacrosanct patient-physician relationship?

Should he know that those third-party payers are more concerned about the bottom line than they are about the art of medicine, experienced clinical judgment, and the practice of unencumbered quality patient care? Why not tell him about patient satisfaction surveys, insurance pre-approvals, or the multiple failures of the electronic medical record system?

Someday he will need to know that the box store, one-size-fits-all, cookbook, algorithmic approaches to medicine being thrust upon doctors through crushing regulation and mandates can and do harm patients.

“What will replace doctors?” you ask.

Make no mistake son, that effort is already under way.

And while I thought those thoughts, the words never came out of my mouth. I guess I would have rather lost the game than plant the seeds of what I was really thinking – that I secretly hope that he doesn’t grow up to become a doctor.

Instead, I’d much rather see him invent chocolate chip ice cream flavored broccoli!

P.S. Don’t forget to download your free copy of Evidence Based Investing. It’s this information that allowed me to develop stable streams of passive income outside of medicine and cut back to practice medicine part-time.