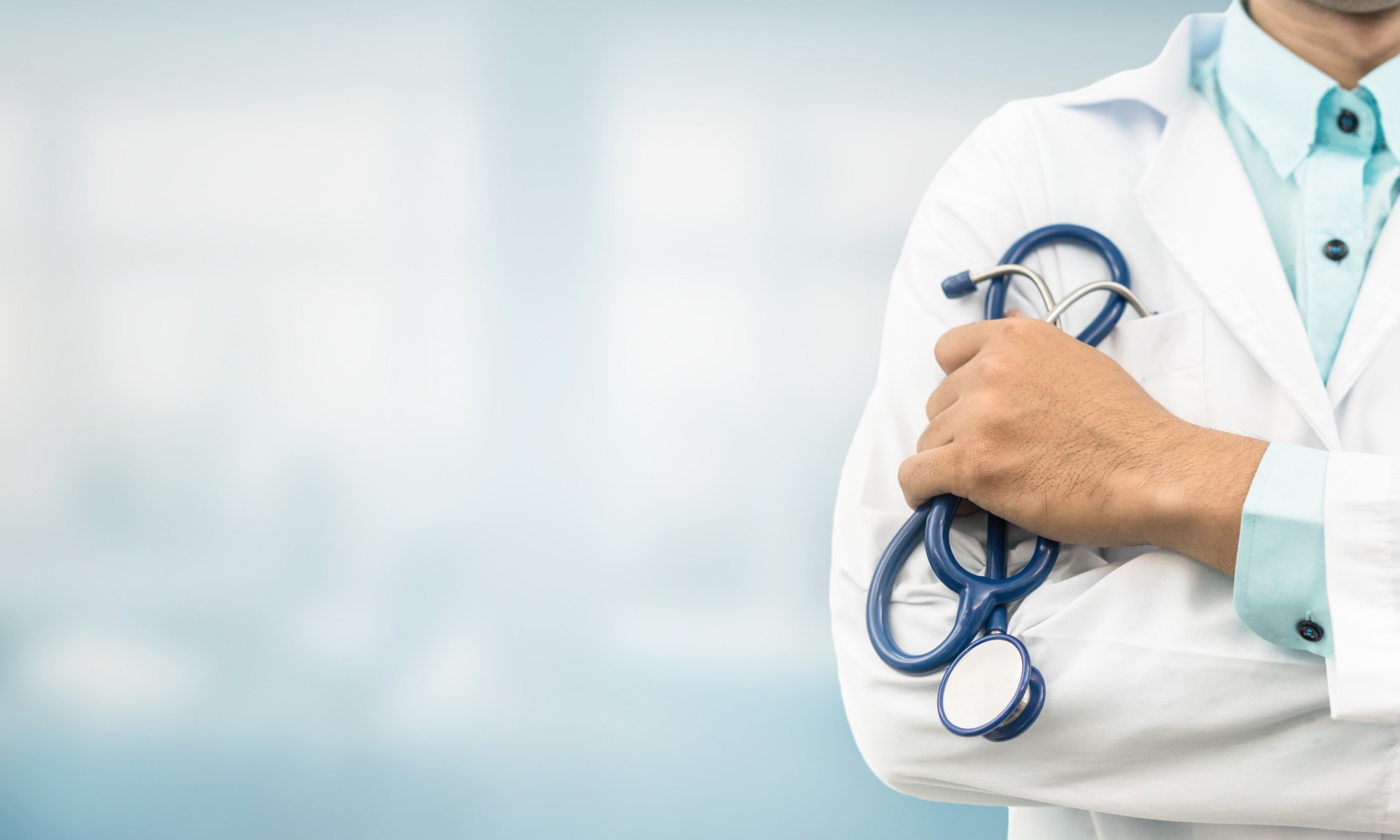 While those changes took time to materialize, the speed at which health care has changed has significantly accelerated. In fact, as doctors we have seen more changes in medicine over the last decade than our predecessors saw during their entire careers.

I just wish those changes were positives ones.

When hospitals employ doctors, then doctors have bosses. Unfortunately, as time goes by, those hospital administrators feel empowered to assert their authority over physicians.

I wrote about one of my experiences with a hospital administrator in the post Not Ready To Die. Recently, the popular physician blog KevinMD published a story with a similar theme.

In it, author Suneel Dhand says:

“The last couple of decades have seen a dramatic shift of power and clout away from individual physicians and towards administrators and the business side of health care.”

“…we’ve seen the relentless push towards consolidation and employment of physicians, a rise in mandates, and bureaucratic requirements, and a general explosion in the number of administrative folks while the number of physicians appears to be shrinking!”

Dr. Dhand ponders why this administrator felt it appropriate to direct a doctor’s care and to scold him when he declined to comply.

Unfortunately, this is the new normal.

I call it Mother May I Medicine. As doctors, we are still trying to get used to the fact that medicine has been hijacked. We used to drive the health care bus, but now we’ve been relegated to the back seat.

We have paid a very high price for the loss of our autonomy. Unfortunately, our patients pay an even higher price…

Here is to hoping that someday we will see the return of unencumbered patient care. Medicine should be about competent doctors taking care of their patients.

It is my sincerest hope that the pendulum will swing and the patient – physician relationship will once again become sacrosanct.

What happens if it doesn’t?

Personally, I’m not willing to violate the oath I took to patient care just to satisfy the demands of hospital administrators and other powerful third parties.

So while I still practice medicine today, I have developed passive streams of stable income outside of medicine that will provide for me in retirement as well as give me options should medicine get worse.

Do you have income outside of medicine? Was your financial plan built on the assumption that you could work in this medical system for 35 years?

I hope you can…

But there is a reason why physician suicide rates are so high.

There is also a reason why physician burn-out is at an all time high.

And there is a reason why physicians are leaving medicine.

Now more than ever, it is important for doctors to have a back up plan – just in case things get worse.

In the current climate, having options is important.

If you’d like to learn more about the number one financial trap that most doctors fall victim to and how I, and many other physicians, have avoided it by developing stable passive streams of income outside of medicine, then sign up for my free upcoming webinar: