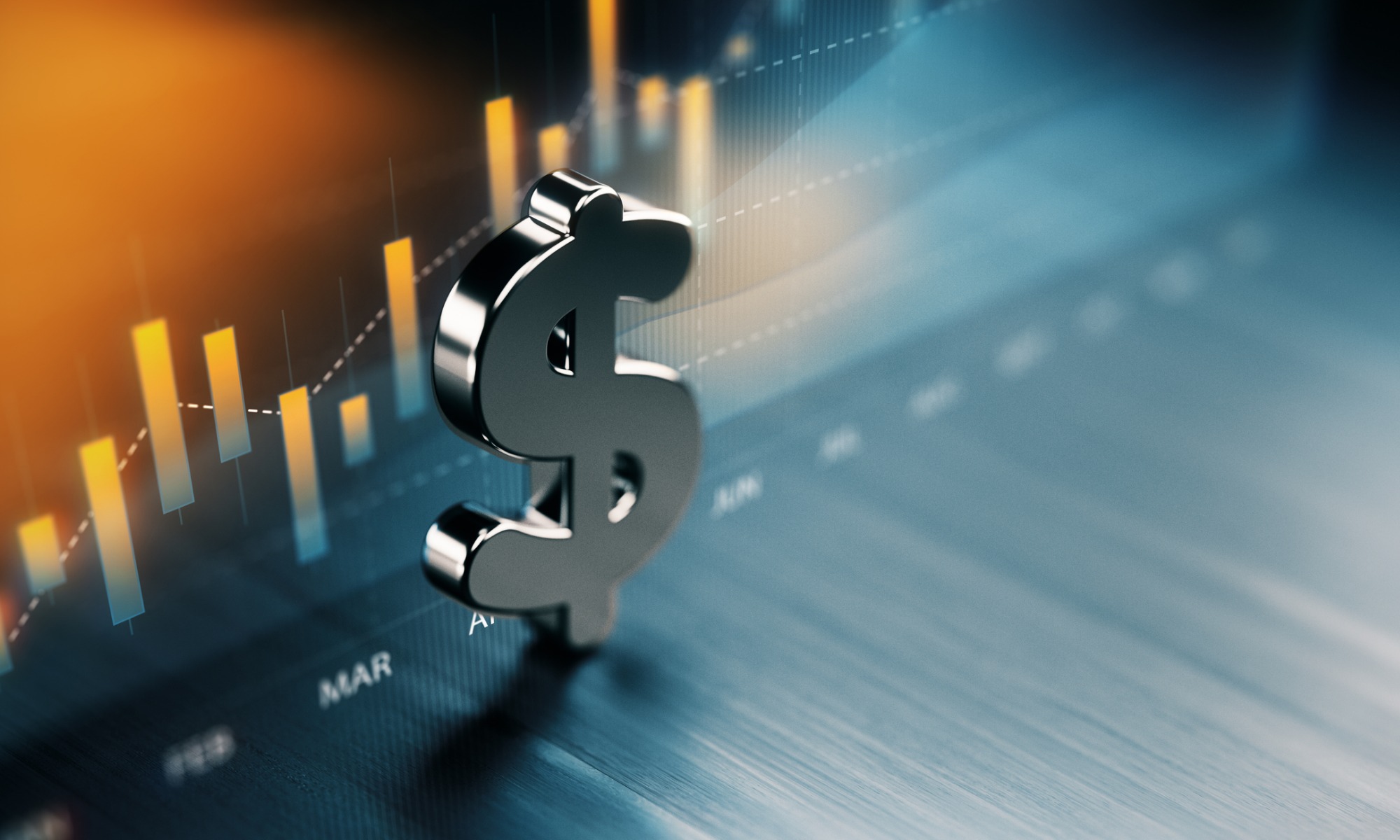 Have you ever heard a blood-curdling scream?

Not some regular scream that you could probably just ignore.

No, I’m talking about the type of scream that makes you jump to your feet and come running because you know something is definitely wrong.

The following story is true and it comes from my childhood.

I feel obligated to tell you that it is a little off-color, so you may just want to skip this one. However, the bulk of my readers are physicians and we can handle anything. After all, we’ve seen and heard it all.

Out of basic human decency, I’ve changed the name of the victim in this story, as he might be embarrassed that I’m sharing this with you.

As a side note, it’s always good to treat your younger siblings well as they just might grow up to have their own blogs and write true stories about you someday. Just saying – hypothetically speaking, of course.

One day I was sitting on the couch watching T.V.

My parents were in the room too. I don’t remember what we were watching, but it could have been The Love Boat or Fantasy Island or Magnum P.I. or Knight Rider (now that I think about it, I might have watched a bit too much T.V. as a kid).

Anyway, we were just sitting there when we heard a scream like nothing I’ve ever heard before. Instantly all three of us jumped to our feet.

The only other person in the house was my brother Billy Bob Bethel (did I mention that I changed his name?). He was in the bathroom taking a shower.

Perhaps I should back up a little bit. A few months earlier I had found a stray cat at our local grocery store. It was running up and down the aisles being chased by the employees.

After they caught her, I offered to take her home with me. She wasn’t really a kitten, but she was a young cat. I named her Penny and my parents agreed to let me keep her.

Penny was an attack cat and probably the funniest cat I have ever met. She was unpredictable and kind of volatile. She would hide out of sight, wiggle her rear-end, and then pounce on things. As quickly as she would strike in attack, she would disappear and ready herself for the next one.

She chased balls, attacked strings, and even did circles chasing her own tail.

A couple of times, she startled my dad out of sleep when she attacked his foot during an attack of restless leg syndrome. You never quite felt 100% safe when Penny was around.

She was a great cat and she entertained the heck out of me.

Anyway, my brother had apparently finished his shower and stepped out to dry off.

He was unaware of the fact that Penny was in the bathroom with him. She had gone into stealth mode and was looking to attack.

She was smart and waited for the most opportune time to pounce.

As Billy Bob dried his hair, she leapt out of nowhere and sunk her front claws into his scrotum.

As she hung on for dear life, my brother screamed!

By the time my dad got to the bathroom door, Penny was nowhere in sight, but Billy Bob was bleeding, angry, and in pain.

In retrospect, I probably shouldn’t have laughed. Funny thing is that it still brings a smile to my face 30 something years later.

To this day, I’ve never heard a more blood-curdling scream.

I wonder if it was the pain that made him scream that way or if it was the shock of being surprised in such a vulnerable state. Perhaps I’ll never know, as Billy Bob prefers to not talk about the time my cat used his testicles as a rope swing.

Last Friday, the Dow Jones Industrial Average plunged over 500 points and then it did it again on Monday. I wonder how many investors let out a similar type of scream. It’s days like those that make you feel naked and vulnerable financially.

The stock market is highly volatile. It’s just the nature of the beast.

If history repeats itself, the stock market will likely recover. It might even do so by tomorrow or the end of the week. It’s also equally possible that it could take a few months or even a few years.

Nobody really knows and that is the nature of volatile assets.

If you are young and healthy, you can likely afford to wait these declines out.

But what if it turns into a bear market or even a recession?

Truthfully, there isn’t much you can do. Just keep working, avoid disability, and hope for a turn around. I know hope isn’t much of a plan, but the truth is that you can’t change the stock market.

Volatility is the price you pay to play.

As heinous as the rollercoaster ride of volatility is for young people it is significantly worse for those nearing retirement or those who experience unexpected disability.

These concerns became very real for me when I herniated a disc and couldn’t work for a few months. It was not long enough to trigger my disability insurance (not that they would have paid me 100% of what I was making). Fortunately for me, I had my money in low volatility commercial multifamily real estate.

Several of my colleagues nearing retirement age were not so lucky when the stock market crashed in 2008. They were not well diversified and had the bulk of their money in the stock market. Despite wanting to retire, many had to delay their plans for years waiting for the recovery.

Don’t leave your nest egg naked and vulnerable dangling out in the wind for volatility to latch onto and plummet unexpectedly at the most inopportune time.

Volatility is wicked – just ask any doctor who has been burned by the stock market. Many of these doctors are reluctant to dip their toes back into those turbulent waters; just as my brother never dried off outside of the shower ever again.

Can you blame them?

P.S. In case you are wondering, my brother made a speedy recovery. In fact, I have two nephews to prove it.

It is my sincerest hope that you too can make an equally speedy recovery from these hideous days of stock market losses.

Investing doesn’t have to be a rollercoaster.

Get your free copy of Evidence Based Investing and learn how diversifying into commercial multifamily real estate can remove some of that volatility from your portfolio.

As always, if you have any questions or would like to learn more about this asset class, don’t hesitate to contact me.